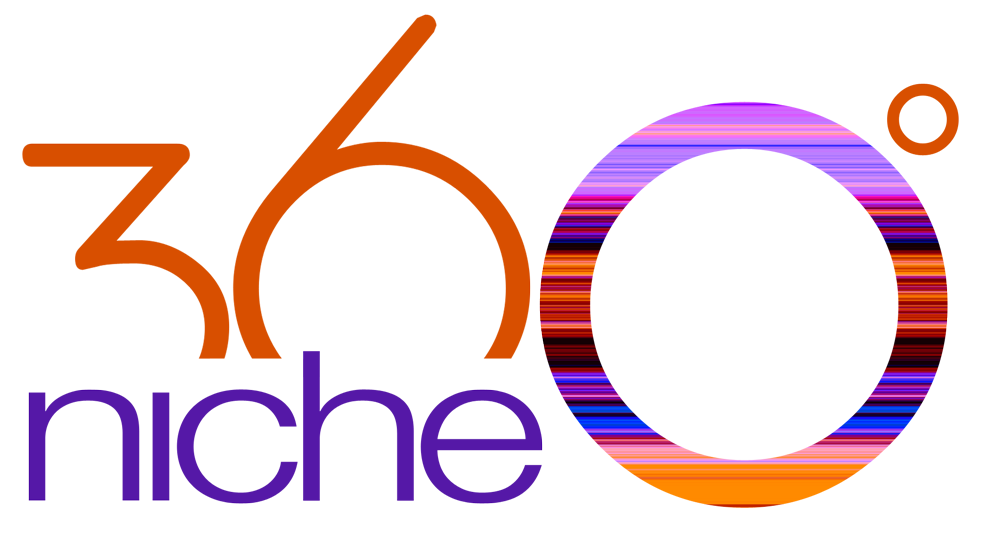 The historic Balboa Theatre was originally opened in 1924 as a vaudeville house before being converted to a movie theatre in 1932. After a $26 million restoration and renovation by the City’s Redevelopment Agency, the Balboa Theatre located in the Gaslamp Quarter reopened in 2008 as a 1,339 seat performing arts venue. The Balboa Theatre is owned by the Redevelopment Agency and managed by San Diego Theatres on behalf of the Agency and the community. This venue will be treasured as an ideal site for music, dance, and drama as well as for civic, corporate and convention gatherings.